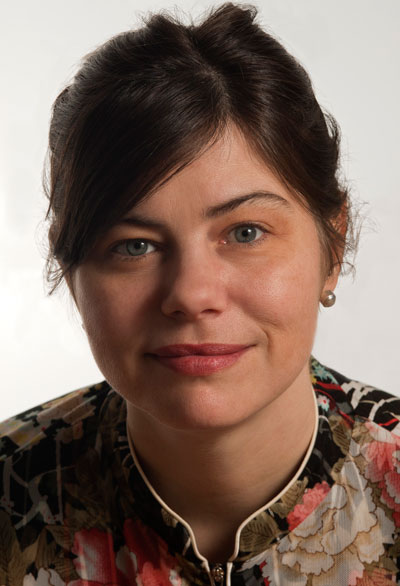 My interest in Chinese language and culture began as an undergraduate where I majored in Chinese Language & Literature at Washington University in St. Louis. Following completion of my B.A., I finished a one-year program taught entirely in Chinese at the Johns Hopkins-Nanjing University Center for Chinese and American Studies in Nanjing. My interest in China satisfied at that point, I switched to the pursuit of a lifelong fascination with tropical biology and ecology at The Evergreen State College. After a stint in the Peruvian Amazon at the Cocha Cashu research station in Manu National Park, I realized I could combine my interests in ethnobotany, medicine and Chinese culture by studying Chinese medicine. This system of medicine includes perhaps the most well developed system of plant medicine in the world, and that made it a very appealing subject of study. 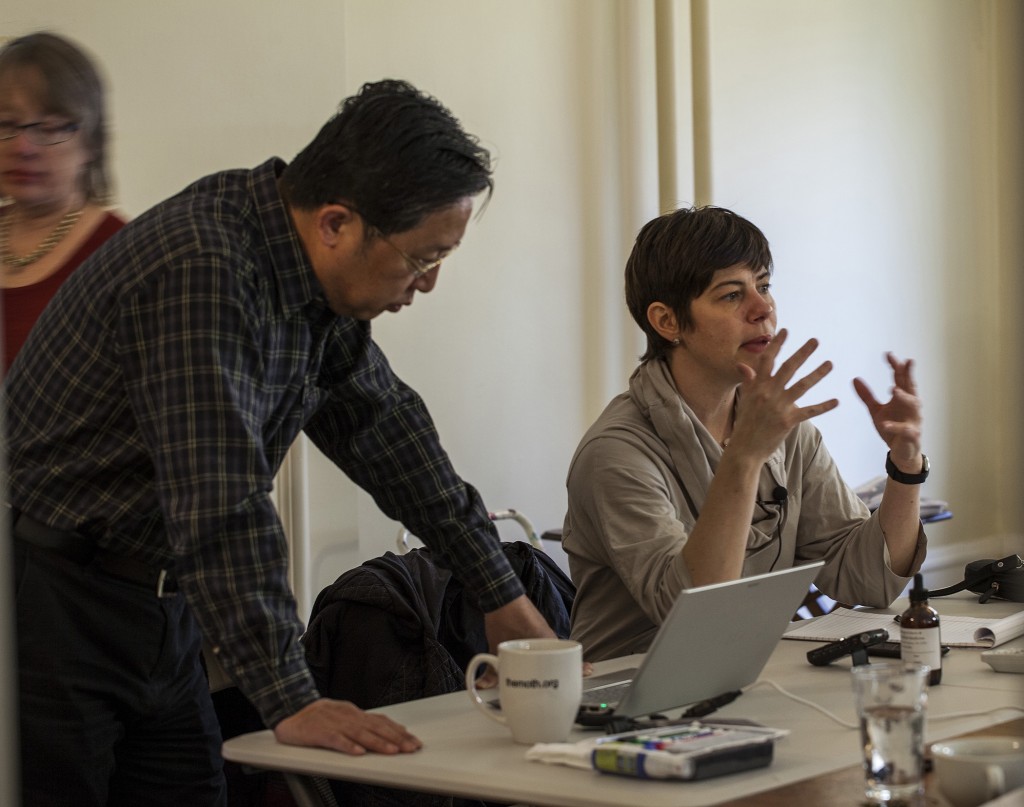 After completing my study of Chinese medicine at SIOM and becoming a licensed practitioner, I spent the next three years from 2005 to 2008 living, working, eating and observing the practice of Chinese medicine in Sichuan, the province many consider to be the heart of herbal medicine in China. While in China, I began working with the two doctors of Chinese herbal medicine who have continued to serve as my teachers, Dr. Jin Zhao of Chengdu and Dr. Huang Huang of Nanjing. Both of these doctors practice a branch of Chinese herbal medicine that represents an ancient and elegant approach to the treatment of disease characterized by small formulas that were first recorded over 2000 years ago in the Treatise on Cold Disorders during the Han Dynasty. 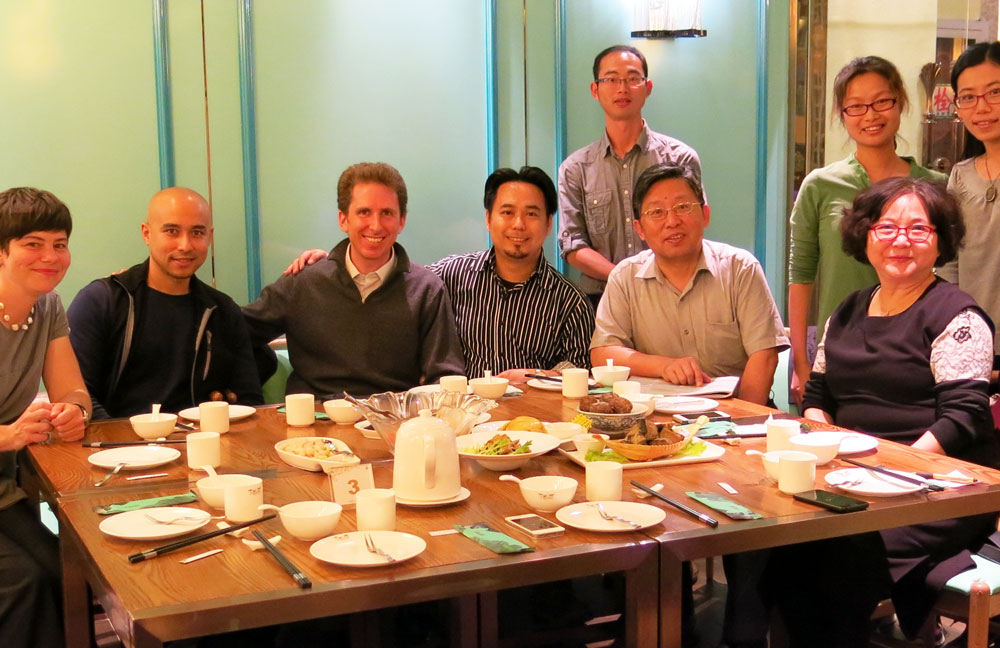 Before opening Elliott Acupuncture & Chinese Herbal Medicine in 2011, I worked alongside Kathleen Poole, L.Ac. at Mystic River Acupuncture, a passionate acupuncturist/ herbalist of over 25 years experience. I learned a lot from her and we continue our collaboration and case discussions. 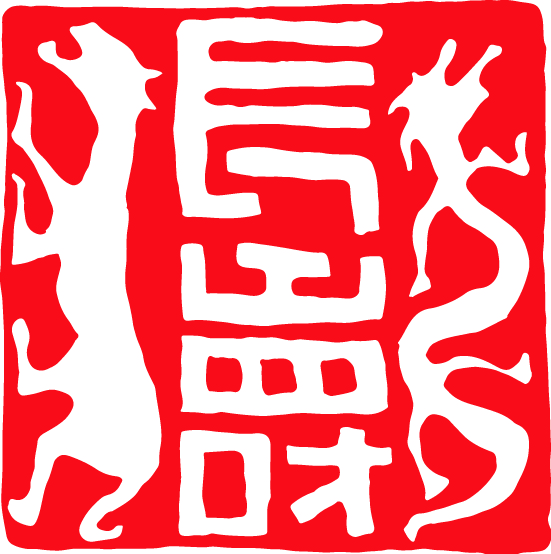